Our team do everything with our core values of honesty, hard work, and trust. 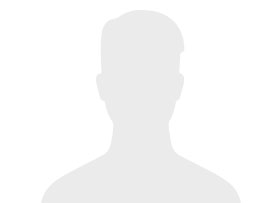 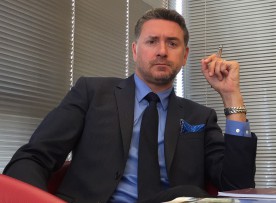 Ludovic Fayet, Board Member of AMB Contracting s.a.l. since 2013 and Manager of International Development of the company, was born in Paris in 1977.

Being a commercial lawyer by profession, he holds a Master 2 degree in Business & Tax Law (Paris XI University).

With more than 15 years of experience of the Arab World, he started his career in Paris in 2002 within the “Omnicom” Group (“OMD France” Media Agency) as a junior lawyer.

He then moved to Beirut as a in-house counsel for “Société Générale” banking group (2003-2004), and settled in the State of Qatar (2004-2009) as a Senior Associate within “Khalid Al-Attiya Legal Consultant & Attorney” where he advised major international companies as well as Qatar Royalty prominent figures.

Back to Lebanon in 2009, he was appointed General Counsel of AMB s.a.l., the Environmental Consultancy entity of AMB Holding (2009-2012).

He then set up a boutique business consultancy firm, FMO-Consultants, in 2013. Ludovic is sharing his time between Beirut, Paris, Geneva, Algiers, Doha & Dubai.